What happens when you scrap years of work and start from scratch?

The story of how Kolmeo listened to their users and changed everything. 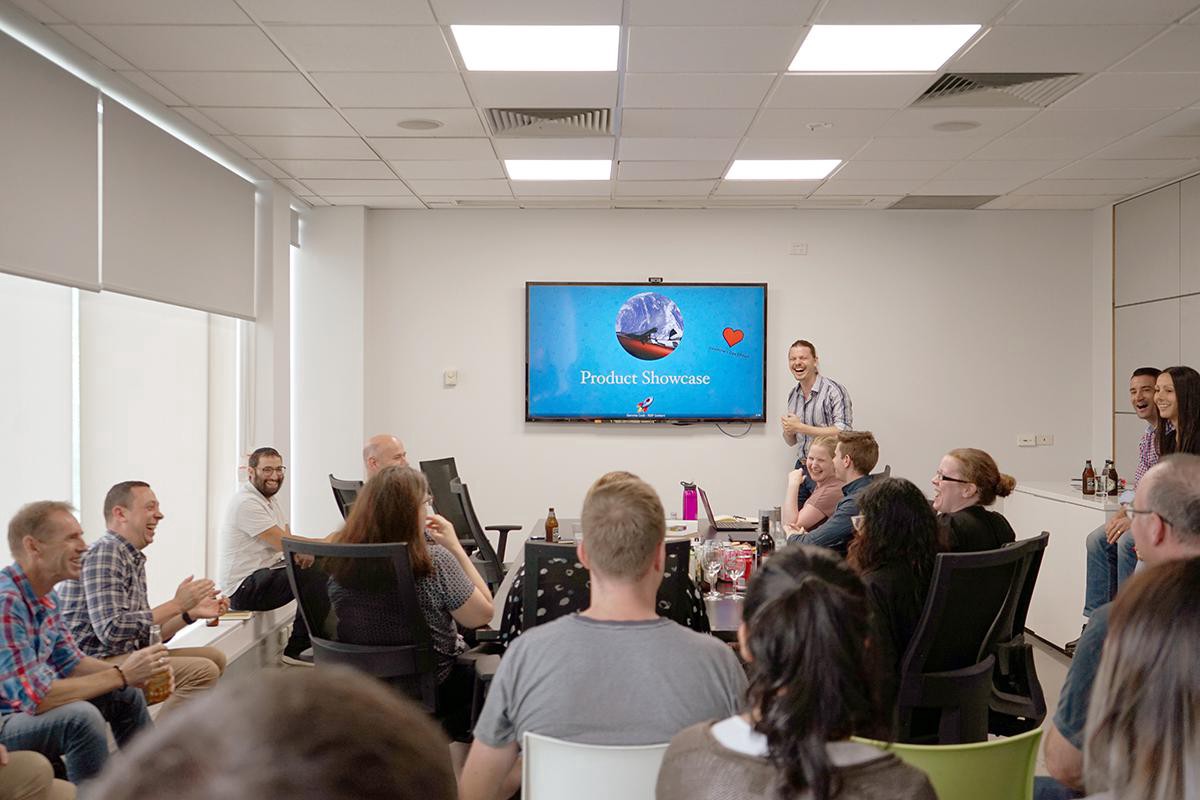 As a digital transformation consultancy, we have the joy of working alongside organisations that have an exciting destination in mind but aren’t quite sure how to get there.

We wanted to share one of these journeys with you, exploring how property management platform Kolmeo undertook some massive changes over just six months and what it meant for their team and the business overall.

Spoiler alert, we helped them to realise that listening to customer feedback and delivering work iteratively is crucial to innovation — and in this case, even business survival.

The lay of the land

What you might now know about property management is that it’s mostly run by individual owners and operators.

Scott Bateman, CEO of Kolmeo, explains that “even though we’re familiar with these big brands we see everywhere, it’s really all franchised”. What this means is that you’ve got lots of different organisations, all trying to do the same things (conducting inspections, organising repairs, arranging leases) but without any standardised software to do it.

Kolmeo (well, actually its former alias, AgentPlus) quickly stepped in to fix the problem, and over the course of fifteen years, developed a product that was long regarded as best in class.

The problem was though, according to Scott that, “its day probably was over four or five years ago”.

While it had a customer base of loyal supporters and software that still worked, the team around it were heavy on customer support and sales, and light on the development side — making it difficult to keep iterating on the product.

After exploring what else was happening in the market, Scott realised that a massive gap existed.

“Property management isn’t a two sided transaction like most businesses are,” he explained. It’s a triangle between three parties — tenants, property owners and property managers — all of which weren’t having a great experience with existing platforms.

Scott described that often the property managers had the worst experience of all: “It was the sort of job that they came into and hated so much that on average, the career of a property manager was eleven months.”

Through this, a new goal emerged — to create a product that would enable people to love renting, owning and managing property.

“I’m fortunate that I’ve got this amazing group of people around me and we all share this view” explained Scott, “but it soon became clear we were missing a whole bunch of capabilities in solving this problem and building the business.”

The leap of faith

Wanting to bring in new skill sets in a way that would build the team’s skills in the process, Scott and his right hand man at Kolmeo, Bill Hunter, chose to partner with Beaker & Flint.

The team at Beaker & Flint decided to embed product coach, Daniel Schrader, agile coach, Meir Lipskier and UX Designer, Farida Shebubaker, to help quickly understand the needs of Kolmeo’s customers and staff, and then transition that quickly into actionable insights and the early stages of a product.

“It was amazing how quickly we started to see change once they came on board,” said Scott.

While dramatic and sudden changes in ways of working can be unsettling for many teams, the approach that the team took meant that Scott felt “there wasn’t that sense of being judged or criticised, instead it was a spirit of ‘let’s come together, get on the same page and do stuff we can be proud of.’”

The research that changed it all

Like all big projects, tension emerged in the form of trying to balance the need for deep user research and the need to deliver something quickly to its customers.

“Our board had become increasingly concerned that the business wasn’t building a product that we had any confidence we could sell” explained Scott. “We were a long way into that product, so we’d spent a lot of money and we were a year and a half late in terms of the timeframes we’d given our customers.”

One of the first things Daniel, Meir and Farida discovered from research was that Kolmeo’s users were highly reliant on mobile devices to do their job. Unfortunately, the software that Kolmeo had been building to date wasn’t optimised, or easily adaptable to mobiles.

Facing the prospect of starting again, when time, money and hard work had been poured into the existing product was a scary proposition. But Scott recognised that the way they had been doing things hadn’t been serving his team or business well to date.

So, they started again. And, leveraging the research the team had gathered, built an entirely new prototype within a matter of months. “From there,” Scott explained, “we were able to start building out an actual working app that probably saved the company, to be honest”.

“If we’d kept on going on the path that we were on, we would have flushed millions of dollars down the toilet building a product that our users would never have been able to use in the situations most useful to them.”

This new prototype meant that Scott was able to rebuild confidence with both the board and Kolmeo’s loyal customers: “suddenly seeing an app that they got super excited by, working on a phone in front of them has meant that we’ve retained the majority of our customers too.”

“I say quite honestly, we likely would or should have lost all of them had we not engaged the Beaker & Flint team and started to build out that demonstration.”

The team is still working together, collaboratively and ceaselessly, to take the product to market this year, and Scott has adopted more and more of the Beaker & Flint team to get him to this point. “Each time we’ve got one of the team,” he explained, “they’ve just been mind-blowing.”

Through the experience, the team has completely reinvented the way they do things: “There’s now anywhere between 20–40 changes and bits of feedback our customers are giving us before we go and spend heaps of money paying people to write code. We had never adopted agile practices. We didn’t really have development squads in place. So, our whole business is fundamentally different today to what it was only six months ago. In that we are now kind of a pure property tech company, just like a startup.”

We asked Scott to reflect on his experience over the past six months and to share any insights he’s picked up on the way. We wanted to leave this as unedited as possible, so the following are all his words:

The people are the most important part.

When you look back at the changes we’ve made, we’ve since recruited about 40 people into our business and that was off three people that we got from Beaker & Flint initially.

They allowed us to understand the sort of caliber of person that we should be looking for, the type of tools that best in class people in this industry actually work with and why that matters.

It enabled us to drive the cultural change we needed to become more customer centric and understand how to move iteratively rather than just build something and then hope for the best.

Understand the difference between where you are today, and what’s possible.

One of the big learnings for me is that I got really lucky that I happened to bring in a person who could see what wasn’t working really quickly and really clearly (Bill Hunter).

Bill had relationships in place with the sort of people that were able to help navigate these challenges, which meant it wasn’t long before we saw the difference between what was actually possible compared to what we had been doing.

When you talk about trying to raise capital or reorganise your business, that awareness of what you don’t know is incredibly helpful. And that ability to understand the difference between what you’re actually capable of at that moment in time versus what you are potentially capable of, by bringing in some people to complement your existing team, I think that’s incredibly valuable.

The whole team at Beaker & Flint have been incredibly proud to see the growth and changes that Kolmeo have gone through and are excited to help them celebrate the launch of the product later this year.

If you’re in the process of reimagining your product, or hitting road bumps in building something from scratch and need some help, we’d love to chat with you. Reach out to us via the comments below or via email here. 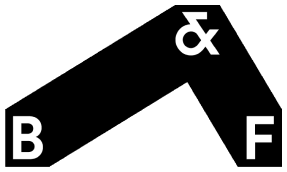